Little Caesars Arena is already a well-known staple across Detroit, metro Detroit and even for those out of state.

The multi-purpose, $863 million arena opened in September 2017. The historic pizza chain was the inspiration for the arena’s name. It succeeded the historic Joe Louis Arena and The Palace of Auburn Hills, both of which housed professional sports teams as well as various events of all kinds. It connects to restaurants, shops and businesses outside the arena itself, giving people the opportunity to go to the arena without being “in” the arena.

Success came at a rapid pace for what is now commonly referred to as LCA. According to the touring trade magazine Pollstar, more than 845,000 tickets were sold for the arena in 2018 — making it third in the entire country, followed only by arenas in New York City and Los Angeles. It was also ranked sixth worldwide in ticket sales that calendar year.

The famous franchises of the Detroit Red Wings and Detroit Pistons will have played three full seasons in the building by this spring. The Red Wings’ schedule concludes with an April 4 home game. The Pistons’ final home will occur April 13.

Other events coming up include The Lumineers, WWE Smackdown, Disney On Ice, Billie Eilish, Elton John and Tame Impala, among a slew of others.

We have multiple parking locations that are within walking distance of the arena, saving you money as well as time — using ParkWhiz you even have the opportunity to reserve spots in advance to avoid headaches later. Whether you show up early for an event and want to make stops along the way, or if you got out of work late and parked last minute, there will be a space waiting for you.

Come to Detroit and enjoy everything Little Caesars Arena has to offer, and do so by reserving a spot in advance. 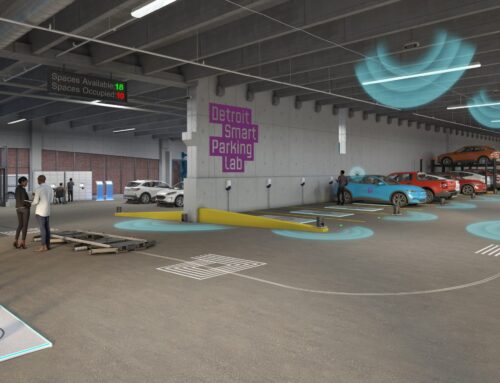 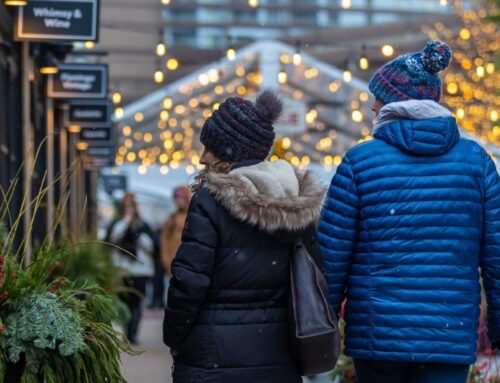 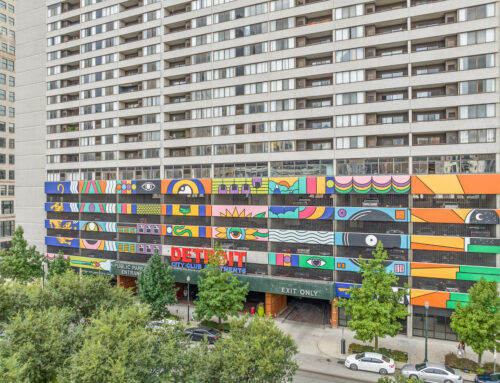